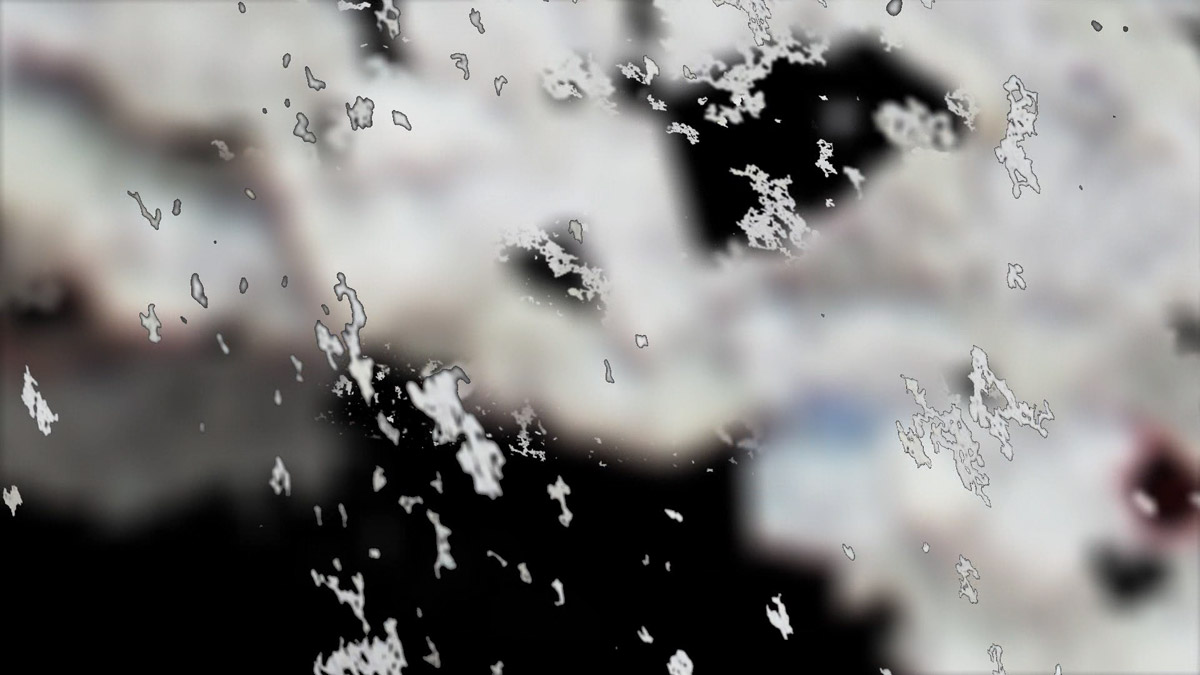 Fabian Bechtle’s video “secret.service” focuses on a very specific form or physically-concrete transformation of data. The artist deals with the process and the final product of the physical destruction of so-called sensitive data. The destruction is at the end of a long confusing chain of (internal) data transmission. Bechtle documented this process at among others the company Reisswolf, one of Europe’s largest suppliers of office-waste solutions, file and data destruction. Under the slogan secret.service the “office waste” is collected in safety containers under the highest safety standards, and pressed to blocks from shredded files, weighing (several) tons. The “(data) dust” that occurs during this process is condensed by the company into objects that resemble in shape to drilling cores. The sculptural form and aesthetics of these data objects is that what is of interest to the artist. In his video, he is attempting to make them readable again.

Marvin Jordan: What I found most interesting about secret.service is the way it explores contradictions surrounding utilitarian excess and the limits of profitability. If we were to think of waste being defined not by that which is unusable, but rather by a lack of imagination regarding use as such, then creativity takes center stage (and perhaps at the expense of short-term profit). So this doubled layer of creativity — redefining utility at the heart of waste itself — amounts to a powerful aesthetic nuance in your work.
FB: Taking into consideration that the company – from a market oriented point of view – is reversing the classical production chain, one could assume that Reisswolf is producing “nothing.” (Of course, even by this reversed process, Reisswolf is still following guidelines of economy and thus keeps it running.) In this case, “nothing” is the waste of the waste – a zero point and the end of transmitting information. The video’s approach, among others, is to counter this very fact. However, if you look at cubes of shredded paper and dust pallets, you can comprehend them as sculptural works displaying encoded sensitive information.
Following the thematic strand of the contradiction of excess and limits of profitability: indeed the video proposes to produce sculptural “non-objects” as an exit strategy to that discrepancy. I like the idea that “Reisswolf” is possibly working creatively and producing artwork – if I understand your observation right, that creativity at first takes place at the end of a long chain of utilizations. And this makes me interested in showing the potential of this specific waste by trying to re-read the shredded paper with a book scanner or remove small “letters” – let’s say “pixels” – from the huge paper blocks. 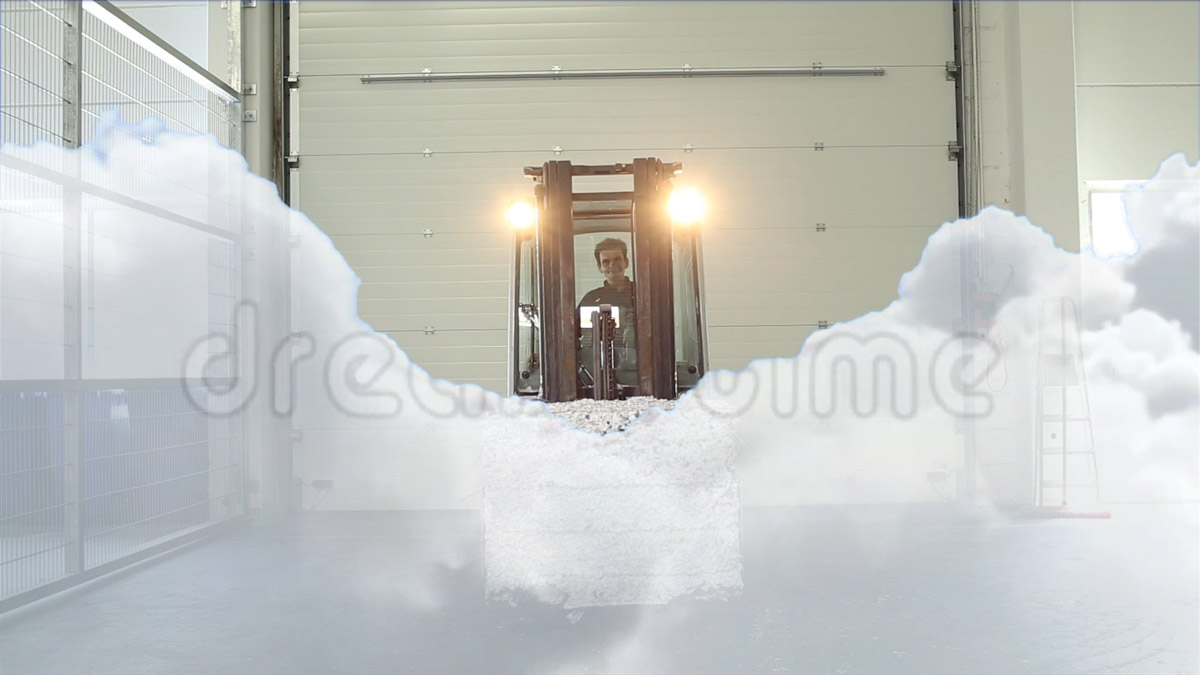 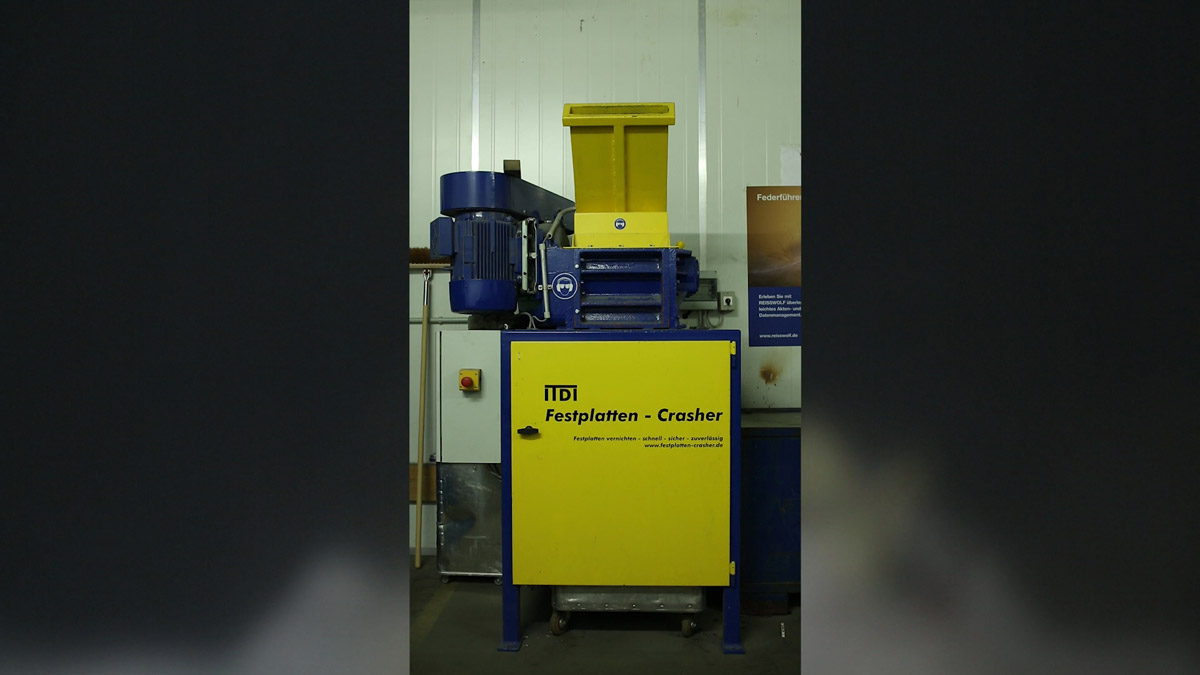 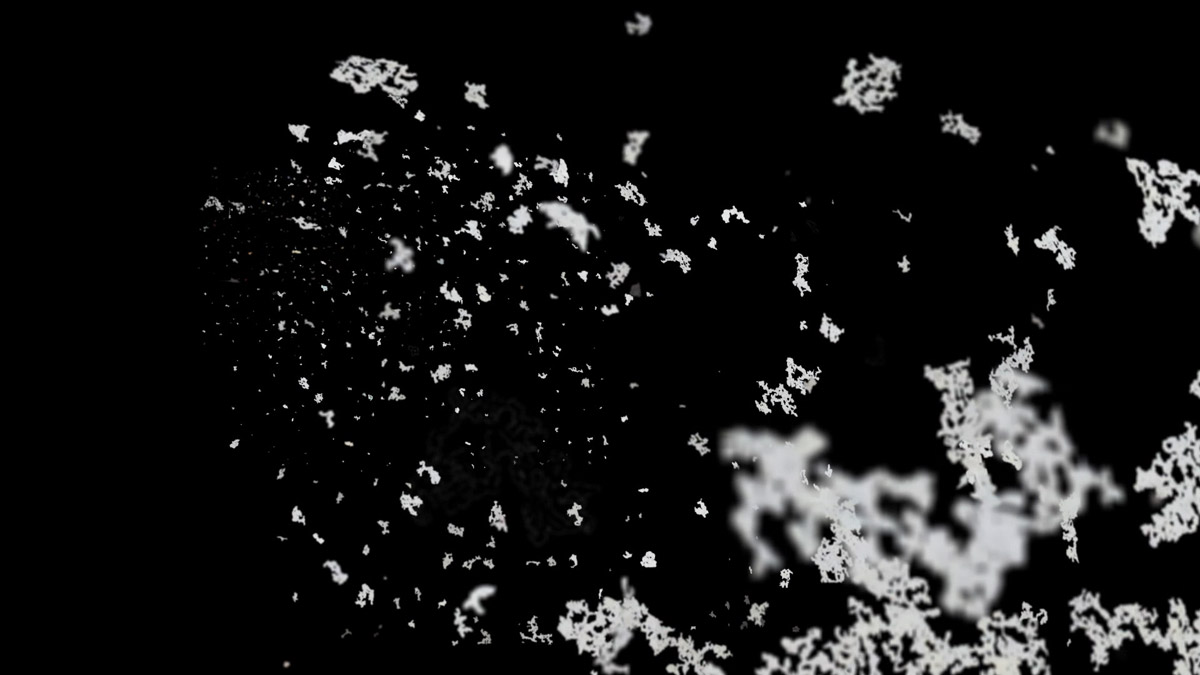 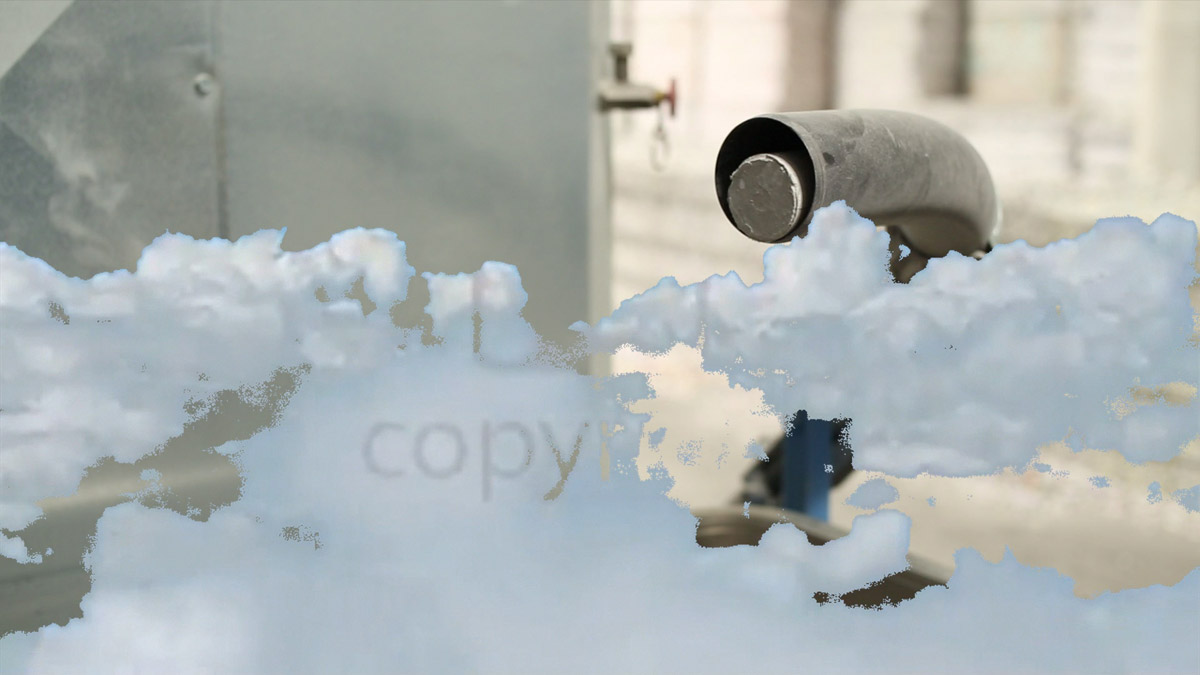