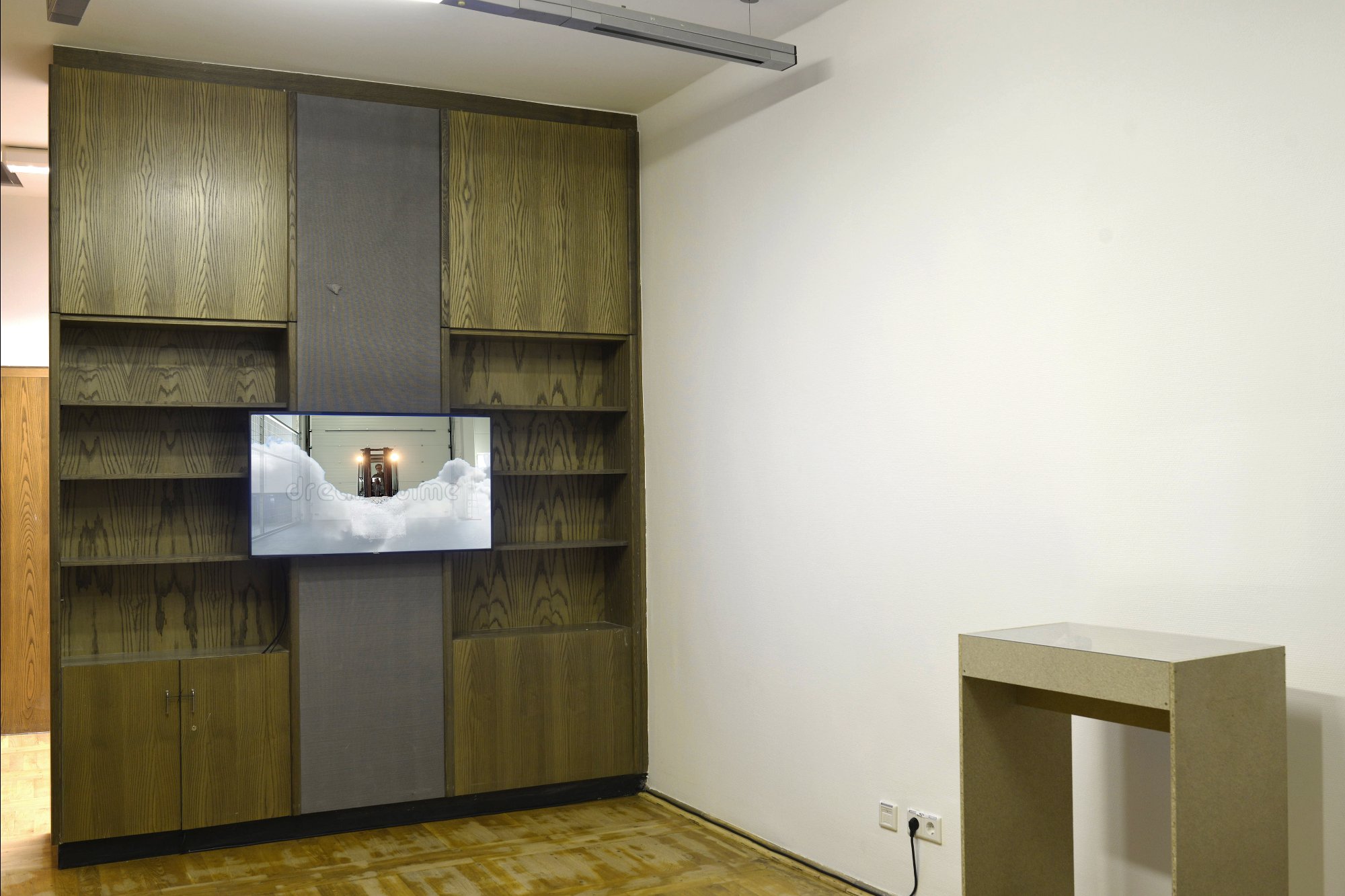 For the reopening of the Zeiss-Großplanetarium in Ernst-Thälmann-Park the exhibition „Staging Distance“ shows a selection of works from local and international artists.

With an immense technical effort the planetarium makes the universe visible and understandable. It is not only about looking far into the distance but also about turning the self-assuring gaze back towards the earth itself. The works exhibited touch on this reciprocity of perspective and comment on the central term of distance. “Staging Distance” makes references to contemporary cultural phenomenas as well as to specific historical events.

A central piece of the exhibition was developed during an extensive research in the archives of the planetarium. The video-work reflects the functioning of this „science theater“ by using artifacts derived directly from the archive and will be shown at the cinema that is part of the building. The artists deal with principles of visibility and the related conflicts of access, interpretation and knowledge. It is about what we see, how we see and how we are seen. The film titled “The Above” by Kirsten Johnson documents an airship flying above Kabul. Its steady presence directly affects the behavior of the people. Next to the former projector of the planetarium, which is now exhibited in the foyer, the sculptures of Sonja Schrader are exhibited. These anti-representative sculptures were developed out of a equestrian statue of Frederick II, King of Prussia. In the former club room of the planetarium a slide projection by Julia Mensch and photographs by Julian Röder are on display.

In Addition to the exhibition there will be a program of lectures and performances which will take place in the 360° projection dome (Anna Zett, Stratagrids). “Staging Distance” is the start of a long term cooperation between the Planetarium and contemporary artists and was initiated by Fabian Bechtle, Vincent Grunwald and Konrad Mühe. 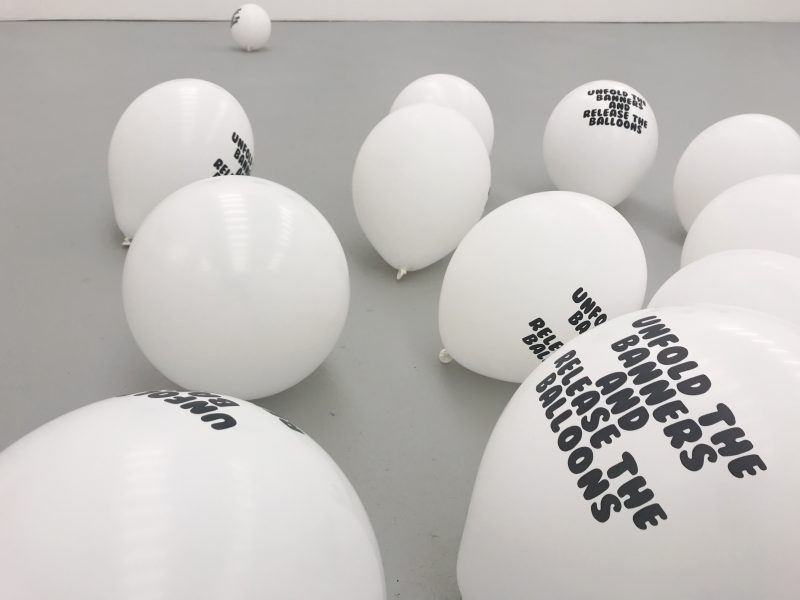 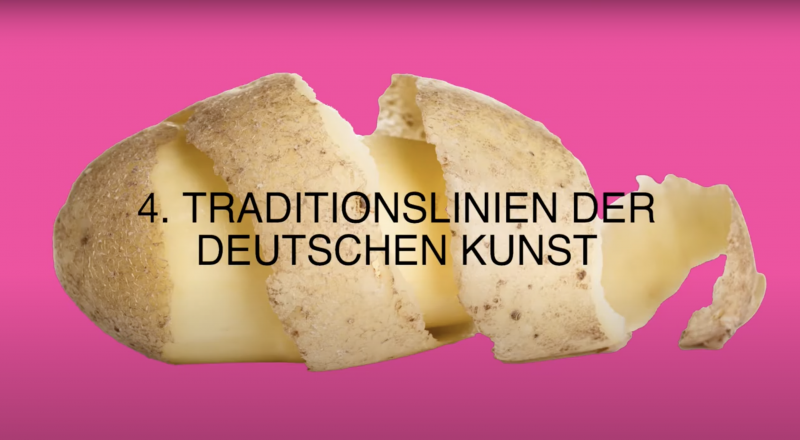 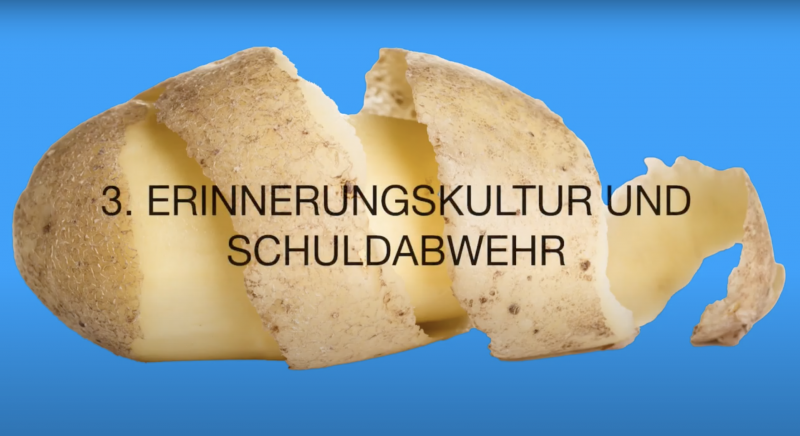 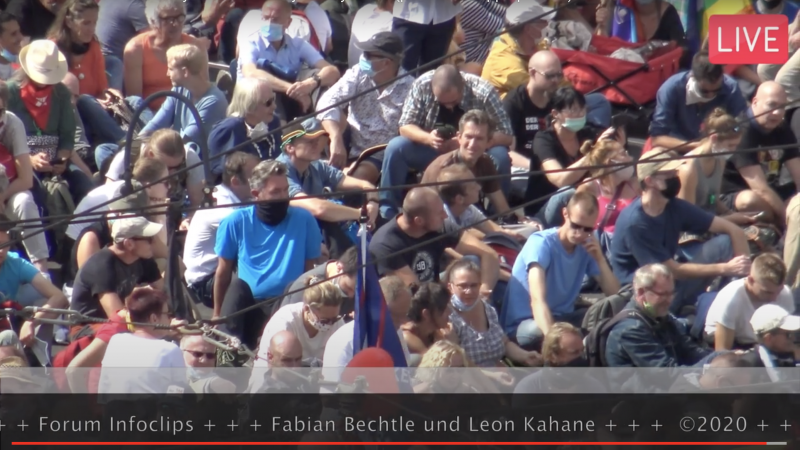